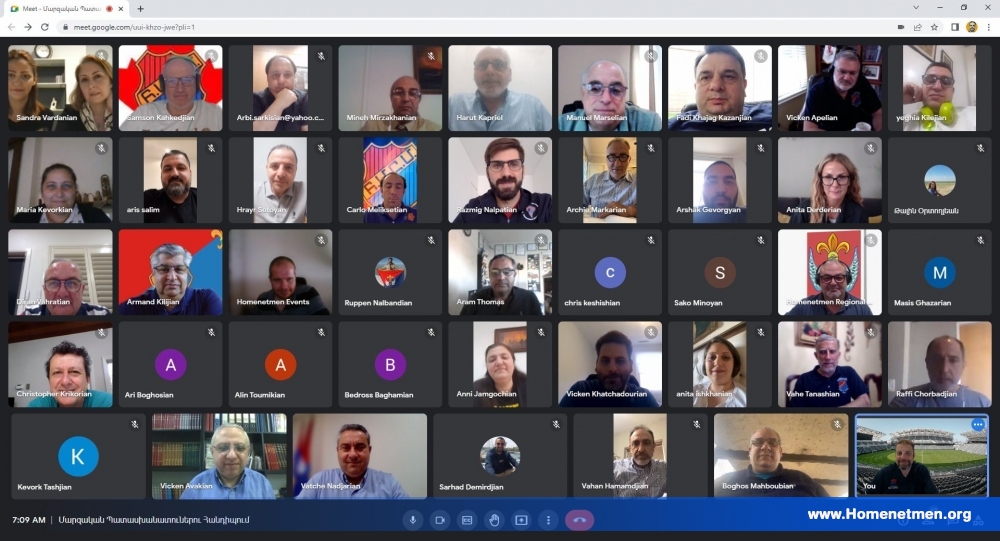 The participants watched two of the seven orientation videos prepared for the athletes and received information about them: "The Pan-Homenetmen 11th Sports Games" and "The assistance of Homenetmen to Artsakh."

At the beginning of the meeting, the participants were greeted by the Chairman of the Homenetmen Central Committee, Yeghpayr Vatche Najarian who announced that the Pan- Homenetmen 11th sports games were in progress and that the members were working with great enthusiasm. Yeghpayr Najarian mentioned that the Pan-Homenetmen sports games were not just competitions and games, but also an opportunity for the new generation who came from different regions, to get to know each other, their homeland and roots, and become more enriched with Armenian spirit at the end of the games.

The meeting that lasted for more than two hours came to its end by the words of a member of the Homenetmen Central Committee and representative of the Central Committee to the Sports Committee, yeghpayr Armand Kilijian. He said that the organization of the games was being carried out with great enthusiasm. He admitted that they were facing some difficulties, but he believed that they would definitely overcome all the difficulties and would end with success on July 20. Yehpayr Kilijian also referred to the "Hrashk" games, and noted that these games would be a novelty both for Homenetmen and Armenia.

At the end of the meeting, the participants said goodbye to each other and promised to meet again on July the 9th to draw for the Pan- Homenetmen sports games. 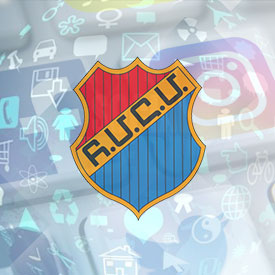 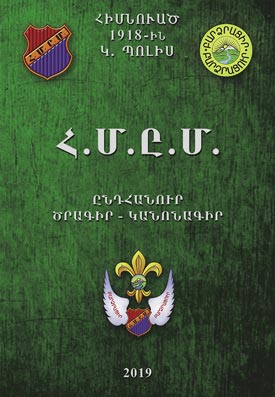 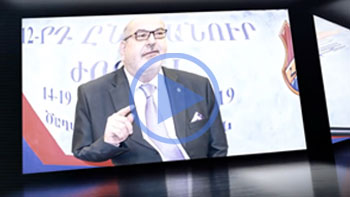 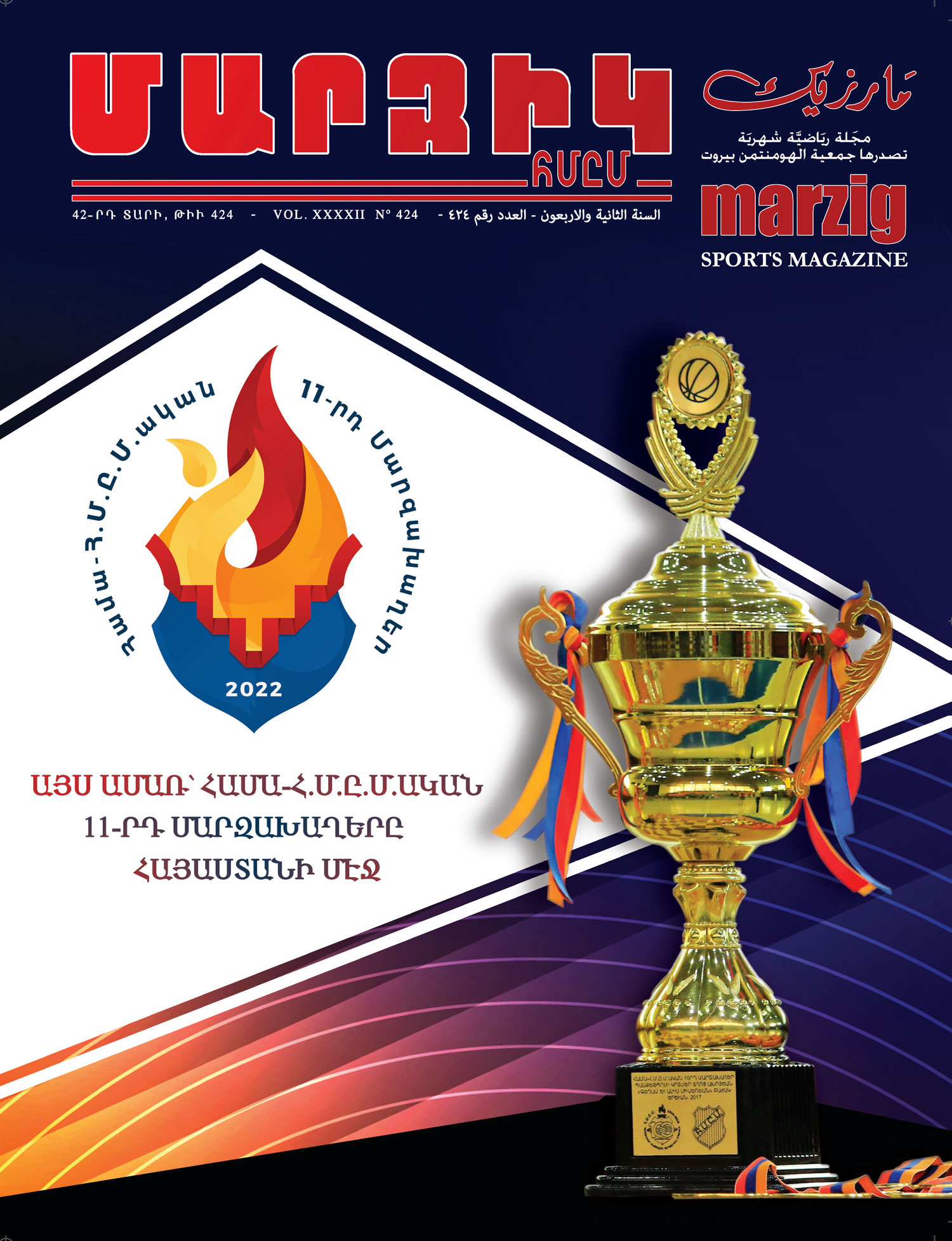 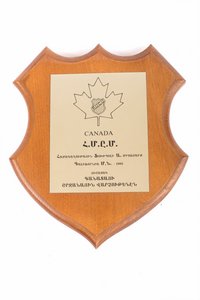 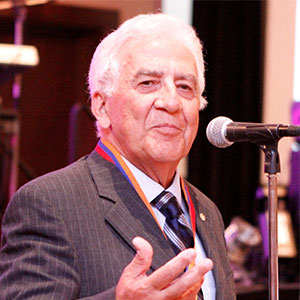