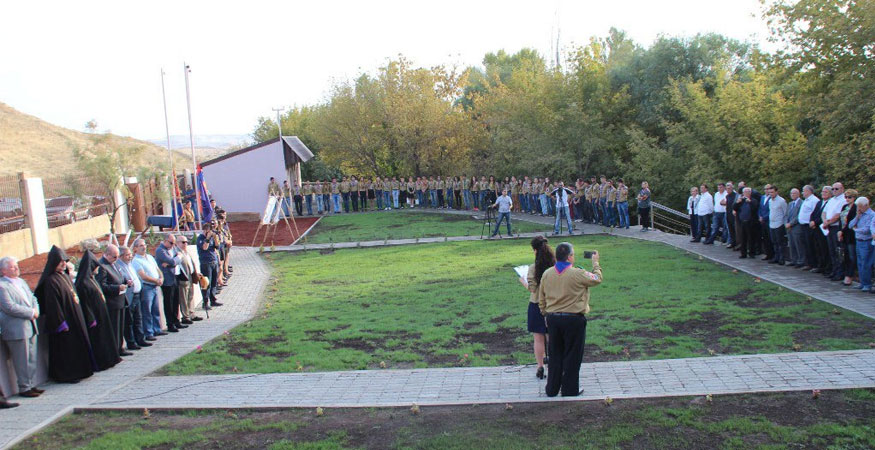 Until his early death in 2004, Hayg Hovsepian was an active and dedicated member of Homenetmen in the Western United States. He was a member of the Homenetmen Regional Committee and the Navasartian Games organizing committee. He nurtured a deep love for the organization and  a strong faith in the education of the younger generations.

In 2014, the Government of Armenia allocated another plot of land with an area of three hectares adjacent to the camping site in order to expand it. The official opening ceremony of the improved and expanded camping site took place on September 30, 2015.