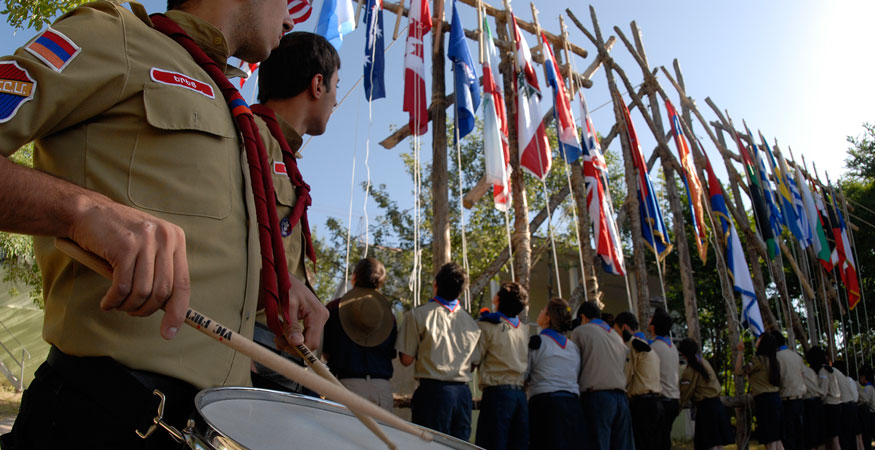 On December 5, 2000, the Government of Armenia allocated a plot of land in Byurakan with an area of 20,000 square meters that was turned into a camping site. The land used to serve as a campsite with a few cottages and the most basic communal facilities. With financial contribution from the Homenetmen Central Committee and the efforts of consecutive Homenetmen-HASK Committees, it was reconstructed into a modern campsite with all the necessary facilities.

This summer, the camping site will host the 11th Pan-Homenetmen General Jamboree from 19 to 28 July, 2018.