The Splendid Opening Ceremony Of “Maghakian” Center In Armavir 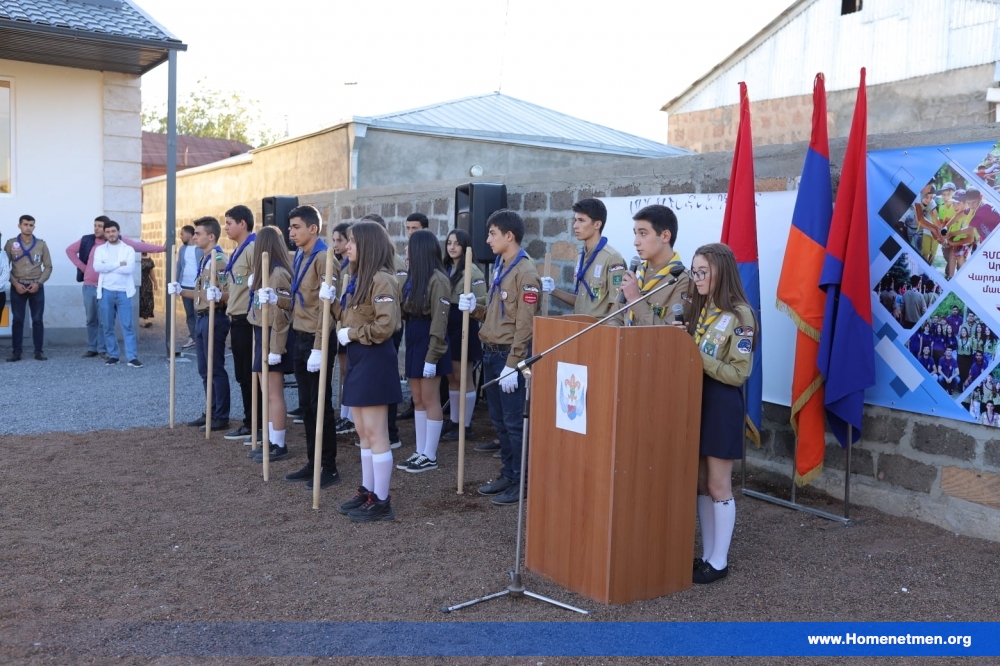 The center's benefactor Emil Maghakian and his family were also present at the opening ceremony.

The opening ceremony took place with a solemn parade, after which the center's sponsor Emil Maghakian, accompanied by Yeghpayr Vartan Pakhshian's mother, Aida Pakhshian, cut the red ribbon and announced the official opening of the center.

Priest Dajad Inchighulian, pastor of St. Krikor Naregatsi Church, performed the blessing service. Then, the guests moved around the center, congratulated and wished success to those who were present.

It’s worth to mention that the Maghakian family undertook the responsibility to support the activities of the chapter in the future as well.

"Maghakian" center also welcomes other youngsters who are ready to take initiatives.